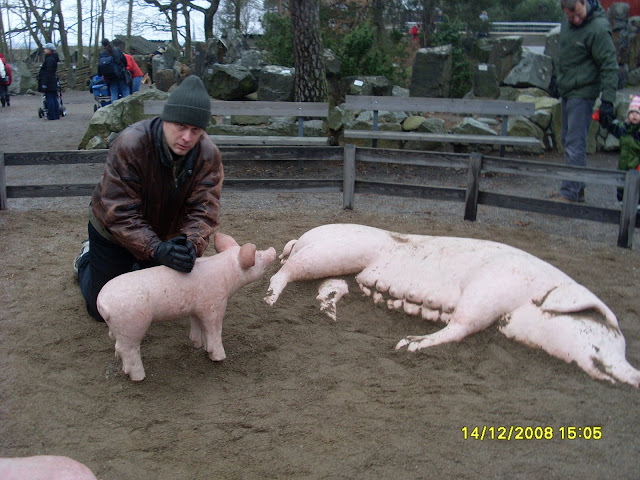 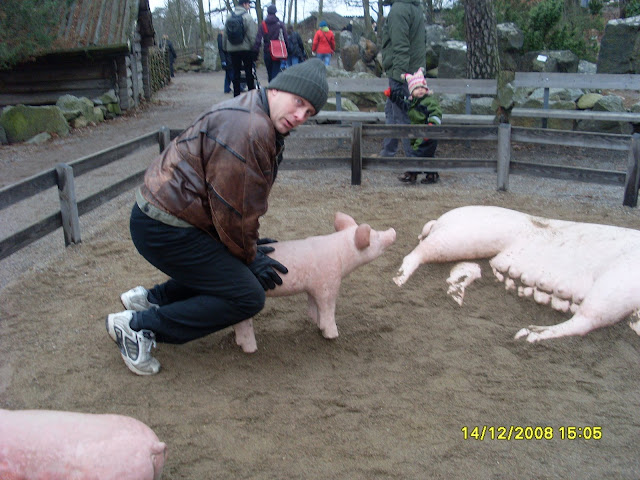 Posted: June 6, 2010
On May 28, I lost a cousin and more than three distant relatives who were killed in a terrorist attack in Lahore, Pakistan. This attack was carried out by religious extremists on two Ahmaddiya mosques. More than 90 innocent people lost their lives in this brutal attack, and many still remain in hospitals with vital injuries.
Ahmadies are a religious minority who believe in the Messiah. In the last three decades, the government of Pakistan, in order to gain the favors of religious fundamentalists, created laws declaring this community non-Muslim. Ahmadies consider themselves Muslim but are not allowed to say so and cannot freely practice their faith
In 1974, Ahmadi Muslims were declared non-Muslim by the Pakistani government. In 1984, in order to please religious extremists then called the Mujahedeen, the U.S.- and Saudi-backed dictator of Pakistan, Zia-ul-Haq, passed blasphemy laws that allowed anyone to be arrested for insulting the prophet of Islam. A generation grew up with these laws and consider them part of their duty to violently defend their religion.
These extremists commonly known as Talibans have been harassing the Ahmadiyya community for a long time. In the beginning they started by killing the members of this weak community. With time and ignorance of the government and the Pakistani society in general, they got stronger. What happened on 9/11 is a direct consequence of these extremist ideas that were allowed to grow unchecked.
One effective long-term strategy that we have against terrorism is to pressure the Pakistani government to repeal the blasphemy law and stop allowing hate speech and attacks against religious minorities.
The European Union recently passed a resolution asking Pakistan to repeal the blasphemy law. It is time for the U.S. to do the same. Our country has much more influence on the Pakistan government and can do this a lot more effectively than anyone else.
Muzaffar Ahmad
Fishers 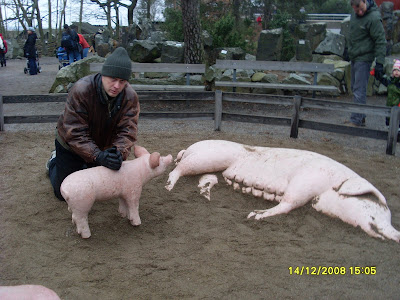 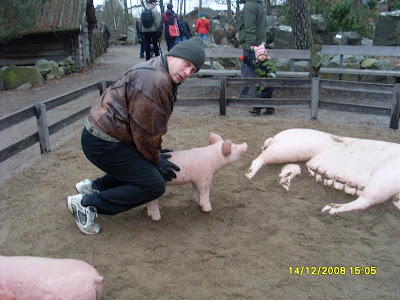